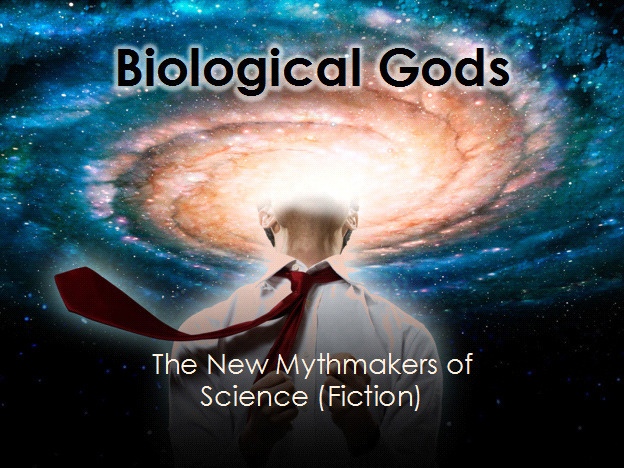 Question: "How do you pronounce your name?"


Question: "Isn't that an Indian name?"

Answer: "Maybe. You'd never know it looking at me. I'm of immediate Czech-German descent. My paternal family does, however, possess one oral tradition that claims the family was originally of Roma or Gypsy descent. Since we know that the Roma migrated from northern India around the tenth century or so, this would certainly explain the "Indian" name (and my fascination with things Indian). But there is no way to confirm any of this. As much as I would like to claim this oral tradition as true, I just don't know if it is."


Question: “We will get to your earlier books in a moment. First, though, can you tell us what you are working on now? I mean, what’s up for you?”

Answer: “Well, there are a lot of pistons firing, to use a metaphor from my boyhood days when my dad was a mechanic and we were racing go-karts together. I would say, though, that the main project for me now is the renewal and re-visioning of the comparative method for the study of religion. I want to help write into existence a New Comparativism, one that can take what has been taken off the academic table over the last few decades (the sacred, the supernatural, the miraculous, the magical, or what I call simply “the impossible”) and put it back on the table again, not to return us to the beliefs or simplistic rationalisms of the past, but to re-enchant the field and make it magical and miraculous again. The discipline too often operates today as if all truth must be depressing, must somehow always be bad news. I don’t buy that. That feels like an ideology, not a viable philosophical position.

“I am also working away, in a very long-term fashion, on emergent mythologies in American popular culture, particularly around the paranormal and the UFO phenomenon, which I continue to think has everything to do with the history of religions and little, if anything, to do with technologies in the sky or, for that matter, extraterrestrials. As part of this project, I have been lecturing on “Biological Gods” (invisible species in the environment) in some recent writers, and Whitley Strieber and I are working on a book together entitled The Super Natural. With a little luck, the latter should be out late in 2015 or early in 2016.”

Question: “There is a whole history, or corpus, behind these arguments. Can we talk about that?”

Question: "Your first book became controversial for its psychoanalytic methods and its claims about the homoeroticism of the great Hindu saint Ramakrishna. Do you want to say anything about this?"

Answer: "My doctoral dissertation, on the charismatic Hindu saint and mystic Ramakrishna (1836-1886), became my first book: Kali's Child. It came out in 1995. The book won a major academic award, the History of Religions Prize, in 1996, which was then immediately followed by a national ban movement in India in the winter and spring of 1997. A second ban movement was organized while I was teaching at Harvard, in the spring of 2001, which went all the way up to the Indian Parliament. It sounds incredible, but my first book was actually debated in the Indian Parliament. The motion to ban it failed.


Question: "What was so controversial about the book?"

Answer: "The same thing that is always controversial about religion and charismatic religious figures: sex. In this case, I was showing that there are profound metaphysical, psychological, and spiritual connections between the saint's eroticism and his mysticism. I was not simply interested in sexuality per se, mind you, but in the ways that human beings often experience 'God' or the divine in and through human sexuality. Essentially, I adopted the insights of the Hindu Tantra (a complex of Indian traditions that employ sexual symbols and rituals to enact and express mystical union with the divine) as my own and put them into deep dialogue with psychoanalysis in order to explore these mystico-erotic connections.

"There was more, though. One of the things that made the book so controversial was that I concluded that the saint, like so many mystics and saints before and after him, was homoerotically oriented. This is old news, of course, to scholars. In the West, the linkage of philosophical wisdom, mystical insight, and homoeroticism is at least as old as Plato and Socrates. It has been studied intensely in dozens of cultures around the world for about four decades now in the academy, and this in literally hundreds of books and essays. In the context of male mystical literature from around the world, in other words, Ramakrishna’s remarkable mystical homoeroticism is the norm, not the exception.

"The interested reader can access more of my thoughts on and responses to this first controversy by visiting a website that I created for my readers and critics six years ago and have revised here as: http://www.ruf.rice.edu/~kalischi/.


Question: "What's up with your Wikipedia entry?"

Answer: "My Wiki entry often reads oddly because it has generally been controlled by the harshest critics of Kali's Child, who appear to think, for some odd reason, that this is the only book I have written. They have even monitored the entry for any changes in order to delete, immediately, anything posted on it that is balanced or positive. Basically, they want to control who people think I am and what I have written.

"There is a silver, if not golden, lining here, though. Kali's Child is largely about the cultural, religious, and historical processes by which the saint's astonishing 'secret talk' (guhya katha) in the Bengali texts was systematically censored and suppressed by the tradition as it passed into the English translations and Western culture. Of course, these same censorship processes continue into the present (witness the two ban movements), and they can easily be seen again now on Wikipedia, on the 'Talk' pages of the entries involving Ramakrishna, Kali's Child, and me. Just go and look. But don't read the Wikipedia entries. Read the 'Talk,' that is, the 'secret talk' behind the Wikipedia entries. As with the original Bengali texts behind the English bowdlerized texts, or the unconscious behind the conscious surface ego, the truth is not what appears on the surface to the public. The truth is what does not appear, what has been erased and suppressed.


Question: "What frustrates you most about all of this?"

Answer: "The fact that I have published six books and so many people are still stuck on the first, which they don't read, or read and don't understand. If people read all six books, they would understand why I wrote Kali's Child and what it re